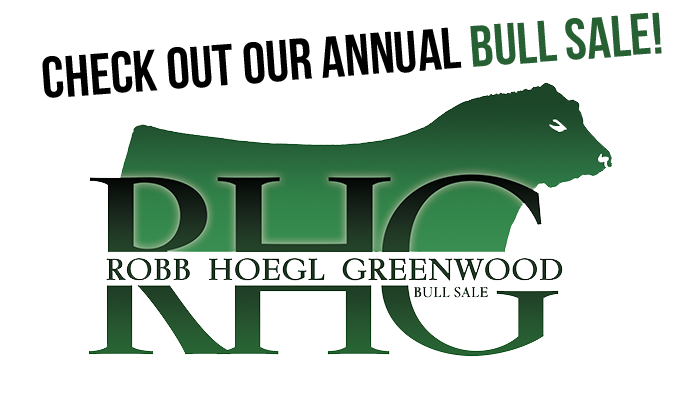 Foundation and start in 1978

British addition in the early 2000s

A trust gained over decades

As 4th and 5th generation farmers northeast of Lloydminster, Saskatchewan, the Payne family puts their heart and soul into raising purebred cattle. Scott Payne loved cattle at an early age and took an interest in his parents’ (Bernard and Mona) Angus-based cow herd. Bernard, Bernie to many, and the family began AI’ing to different European breeds that were being introduced to Canada, and the Limousin breed excelled. The Limousin program has been going strong ever since that 1978 decision, one they certainly haven’t looked back on. Bernie sold all of their Angus back then and bought 14 Limousin cows to begin what is today – Greenwood Cattle.

Greenwood is named after the country school that once served the area. Greenwood Cattle has become a world-recognized name in the four breeds they raise today – Limousin, Angus, Simmental and Speckle Park. To date, the family has exported genetics to nearly every continent around the globe including Australia, South Africa, the United States, Mexico and Scotland. No matter if they are selling cattle to a commercial breeder right down the road or a well-known breeder countries away, their focus on developing and maintaining customer relationships remains the same.

Jackie is no stranger to the purebred cattle industry, as she too grew up showing through Junior Hereford events and 4-H. She met her husband Scott when her Lashburn club rivaled his Northminster club in competitions.

Scott and Jackie have two boys – Jayden and Jaxon Payne. Both on the farm, the family is full throttle ahead in maintaining vigorous embryo transfer and AI programs to further progress genetics. They sell their Limousin bulls privately off the farm and host an annual bull sale with Hoegl Livestock and Robb Farms selling the very best of their yearling Angus bull pen. In 2021 they added a fall female sale hosted with Black Gold Simmentals, perfectly named “The Evolution Sale” as the younger generations of both families take on leadership roles within their businesses. You will also see them sell several superior females at consignment sales in Canada, and so, in selling their very best, it’s vital that they keep adding valuable replacement females. As Jay and Jax began making more decisions, three more breeds were added to the Greenwood name – Angus, Speckle Park and Simmental; with a small land base, it was the perfect diversification.

The Payne family can most fondly be found during summer months preparing show cattle for the fall. For decades they have exhibited at Farmfair International, Canadian Western Agribition and Stockade Roundup. They have been successful with several Supreme Champion titles with bulls and cows alike.

It is safe to say this family passionately lives for the purebred cattle world, and it encompasses their everyday life.

With our extensive ET program, we offer replacement heifers by auction each fall.

Supreme Champion in their hometown